The Buckeyes will meet the Ducks today in the college football National Championship.  Our whole family was all dressed in Buckeye gear this morning, planning to brave being the only ones at our offices and in our classrooms here in Portland, Oregon and our little suburb supporting Ohio instead of Oregon.

Our Nanny roots for Oregon, and so for a while Bryson has been jabbing dad saying he likes the Ducks not the Bucks.  Like for a couple of years, when they aren't even facing off.  A Buckeye game is on, and Bryson is yelling GO DUCKS.  His dad LOVES this, as you can imagine.

So here we are, today.  It's finally happening.

Bryson went to school in his grey Ohio State T-shirt over a Red long sleeved and he didn't even argue.

In the car on the way to preschool, I asked him what he was going to do today when people ask him about Ohio State.  "Are you going to tell them your dad is a Buckeye?"

He said:
I'm gonna say, my dad roots Buckeye.  So do my two sisters.  I root Ducks.  My mom roots Griz.  (Lowered voice and dead serious face).  My dad make me wear this shirt.

I said:
Well you know, honey, I root for the Buckeyes too.  And Dad roots for the Griz.

He said:
We go to Buckeyes for Dad and Griz for you, so I'm just calling it you root for Griz.

Me:
Did you know that the Griz and the Buckeyes don't play each other?  The Ducks and the Buckeyes usually don't either.  So you can root for both teams.  You can like more than one team.  I love Dad, and he loves Buckeyes, so when they are on, I root with him.

Him:
Well, I love Dad too.  But I also love Green.  And the Ducks are the only person I know who are sports that are Green.  So I root Ducks.

Me:
There are some other teams that are green.  The Seahawks have green.  They are like green and blue.

Him:
Well Green and Yellow are my two favorite colors.  So that's why I have to root ducks.


My dad made me wear this shirt, and the tone he said it in, was my favorite part of this conversation!

Just do the next right thing

I can outline my goals and my lists and my wishes (and believe me, you know I will).

But what can I really do?  What do I really want to do when it is all too overwhelming?  When it is all out of reach and out of control and I am out of energy?  I can stop, breath, and do the next right thing.

Thank you Ann Voskamp for your little word of wisdom today. 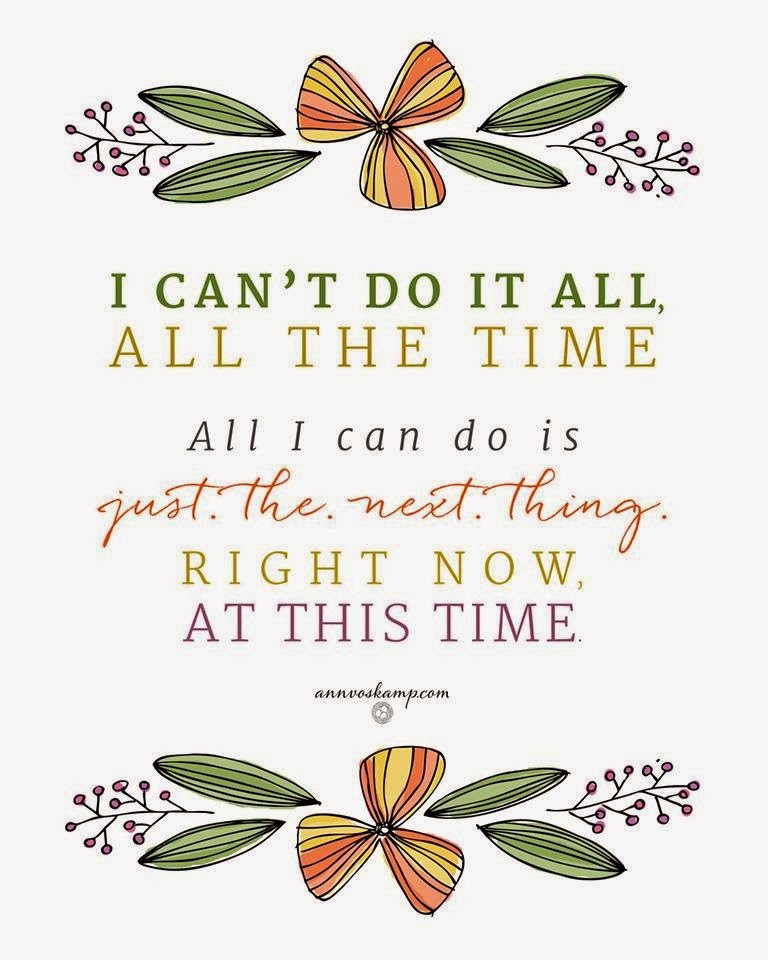 I thought yesterday and today about how much I wanted to write.  To sum up the year, to dream and scheme, to muse.  But the days got away from me.  They were wonderful and they were hard and full and there wasn't a moment to write.  Or sum, or dream, scheme, muse.  There was time for feeding, and sweeping, and bathing, and cooking, and playing, and hiking.  Just the next thing that needed to be done.

And so…I guess that just has to be ok.  It has to be enough.  Rather than look at the mountains ahead of me, just take the next step, and then the next.  And I will get stuff done, and done well.  Whether it be an organization project of massive proportions, putting away one load of clean laundry, or not losing my cool when my little people are pushing all my mama bear buttons.  Just do the next right thing.  I can do that.  I CAN do that!

I hope that I will be here more this year to write.  I do not hope to tie it all together with a neat little bow, because when I try to do that.  Sequencially, explanatorily.  I can't get a damn thing written.  Because I'm late and I'm behind, and all my show blogs have gone right down the drain as soon as I hear Addie scream at Bryson, or Lily scream at Addie, or Bryson scream at me.  Now that I think about it…the screaming, I swear, it ruins ALL my good blogs!

I need this space again.  More words.  Less pictures.  My space.  If you read it, I love that, but if you don't.  That's okay too.  It's for me, and my family, and my memories, and my records.  And for now, the next best thing was to write this blog with 4% of battery life.  Now the next best thing is to wipe down sticky hot apple cider counters, and then the next best thing after that will be to walk a few laps around the house picking up toys to reach my step goal on my fitbit.  One next right thing at a time.

Here are my beautiful people.  We are ready to start a new year, a blank canvas, a fresh page, a new chapter…it's our favorite series and we've learned so much from all the years we've left behind. 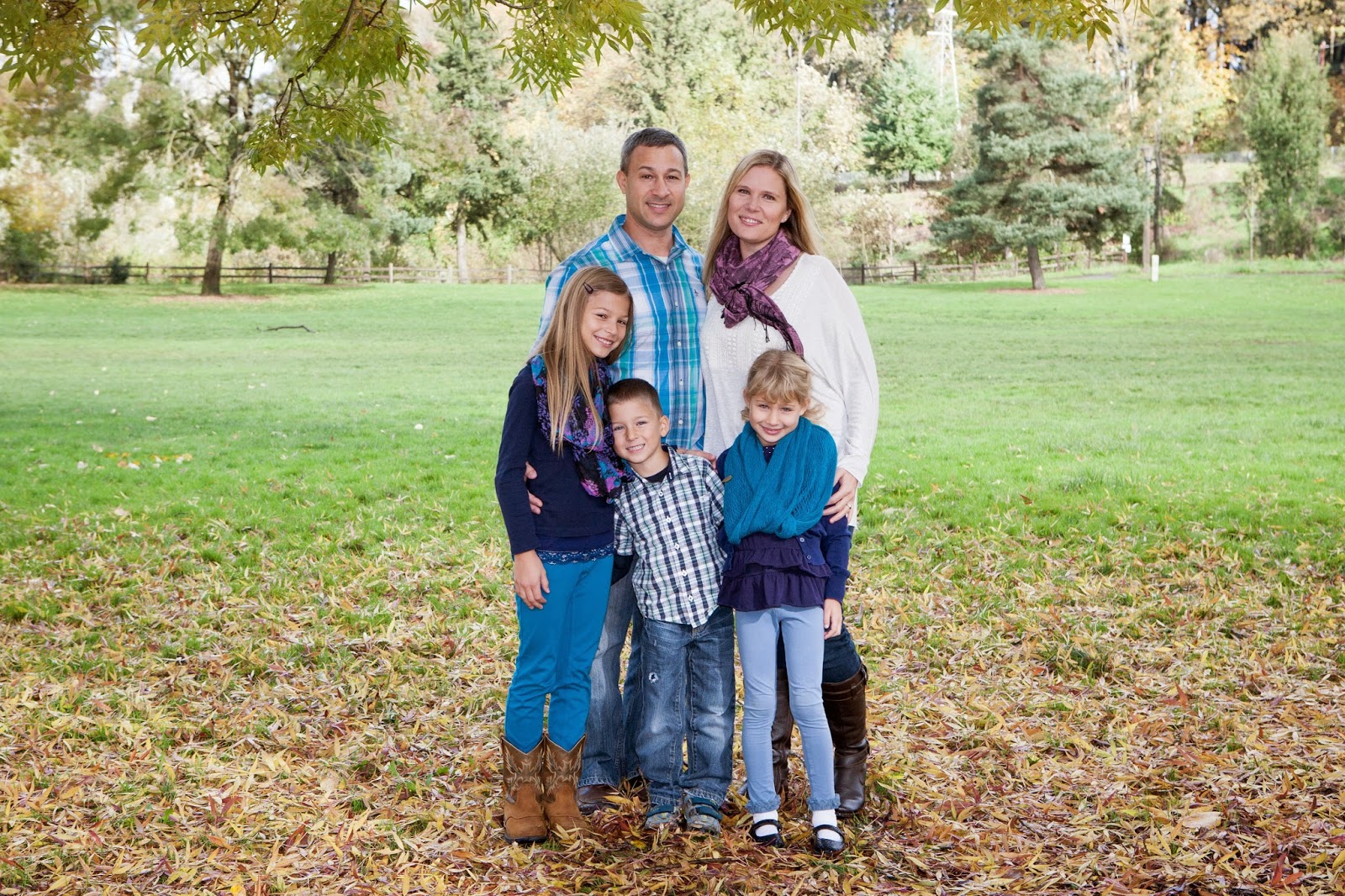 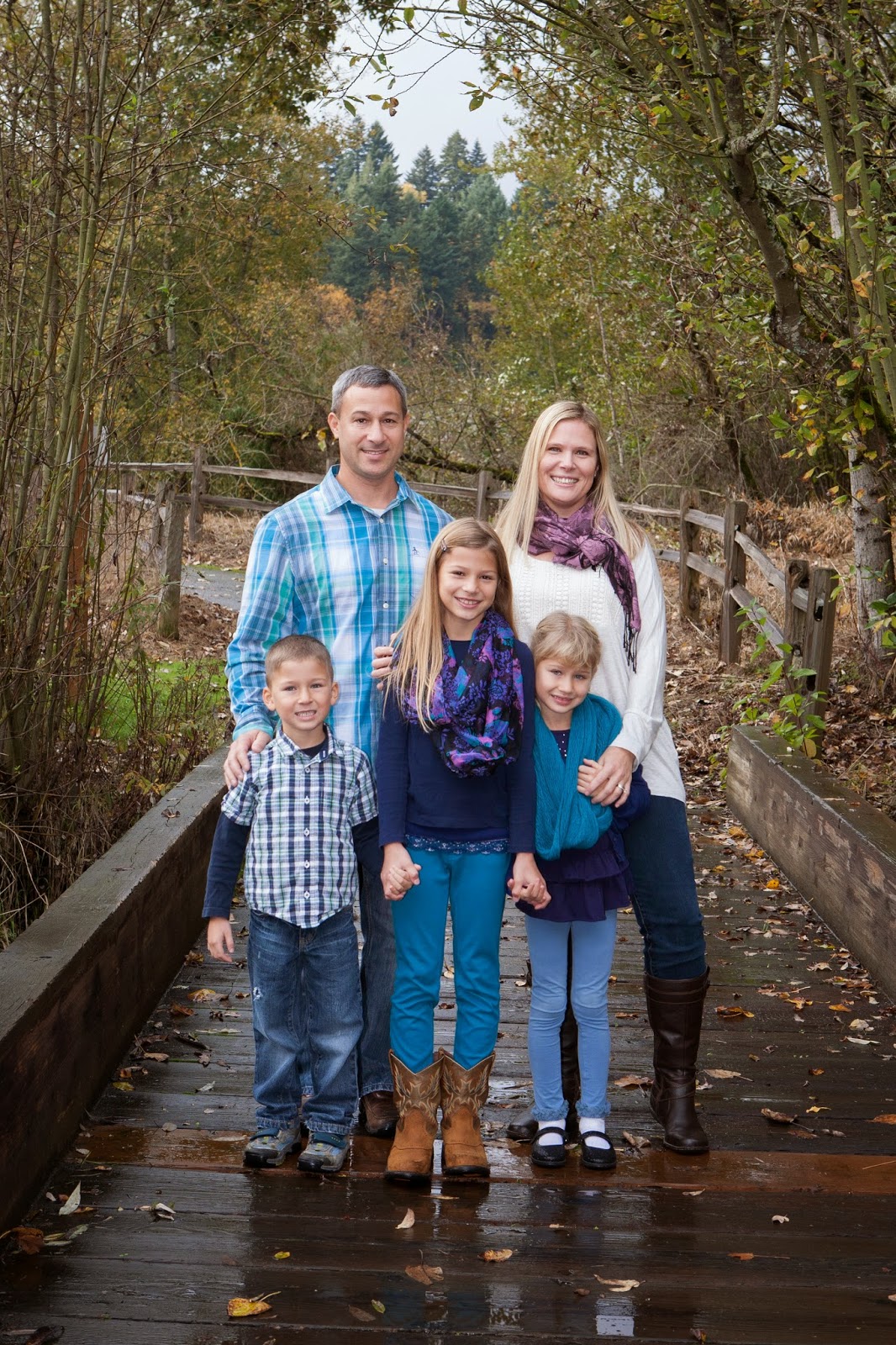 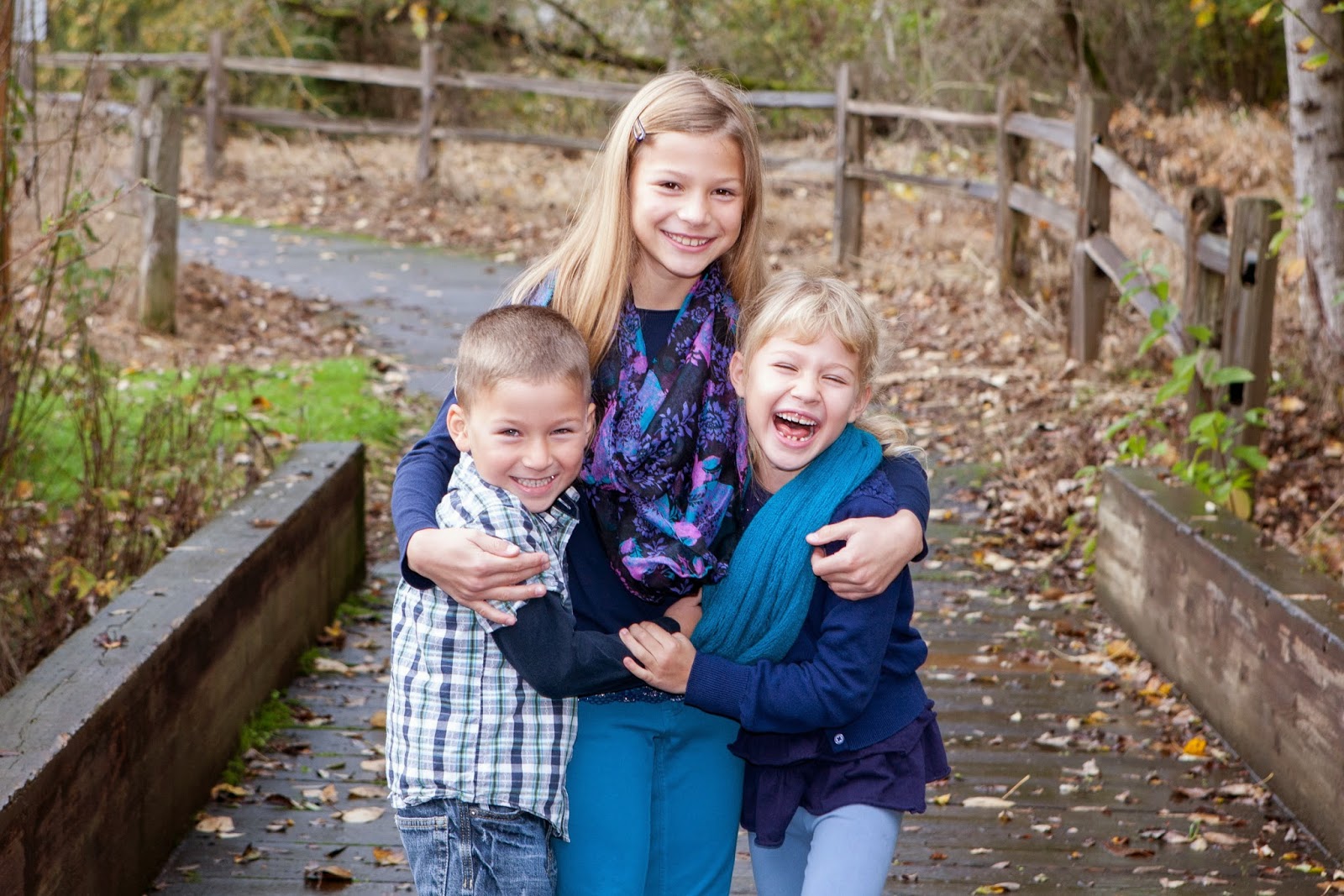 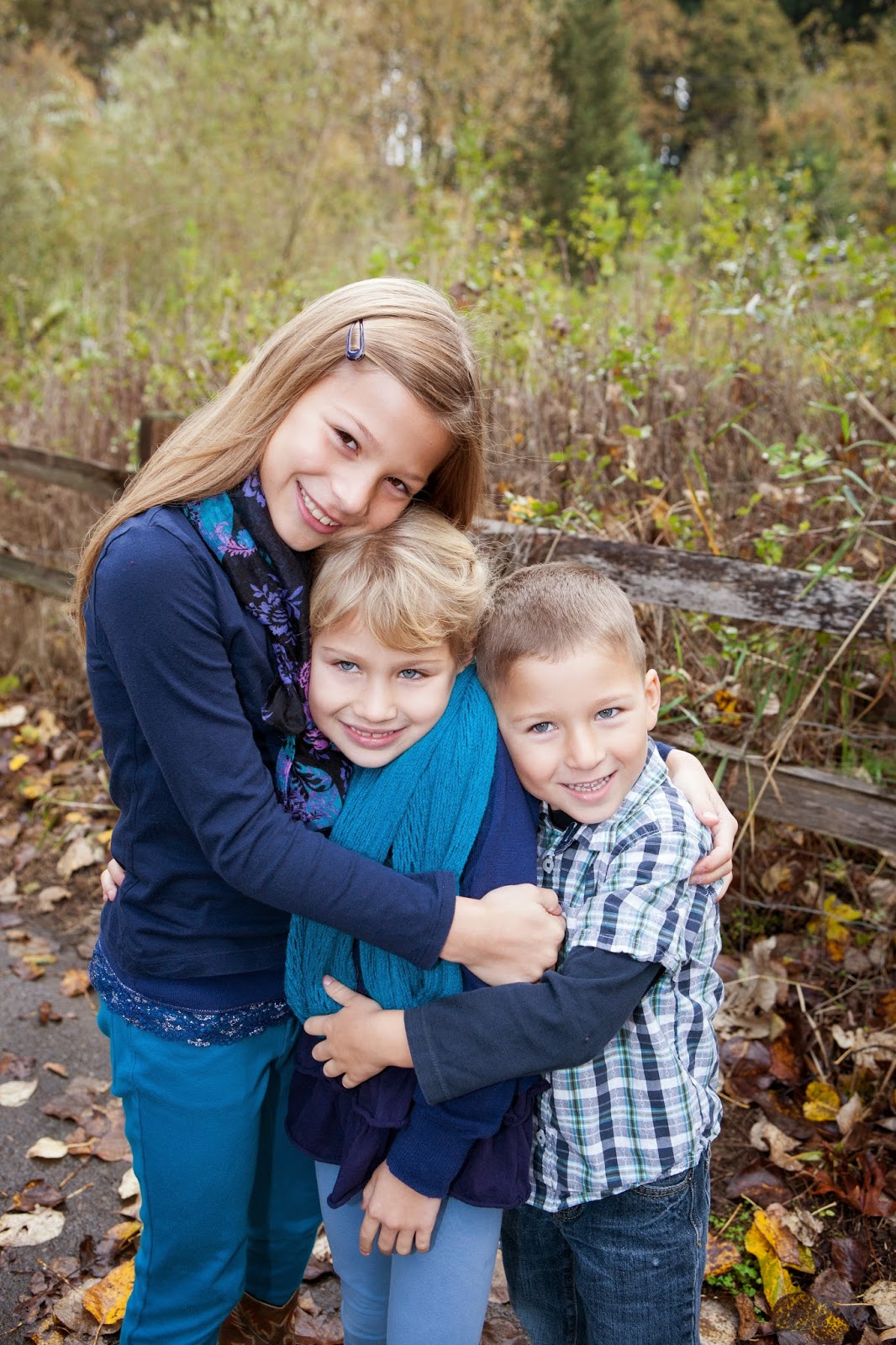 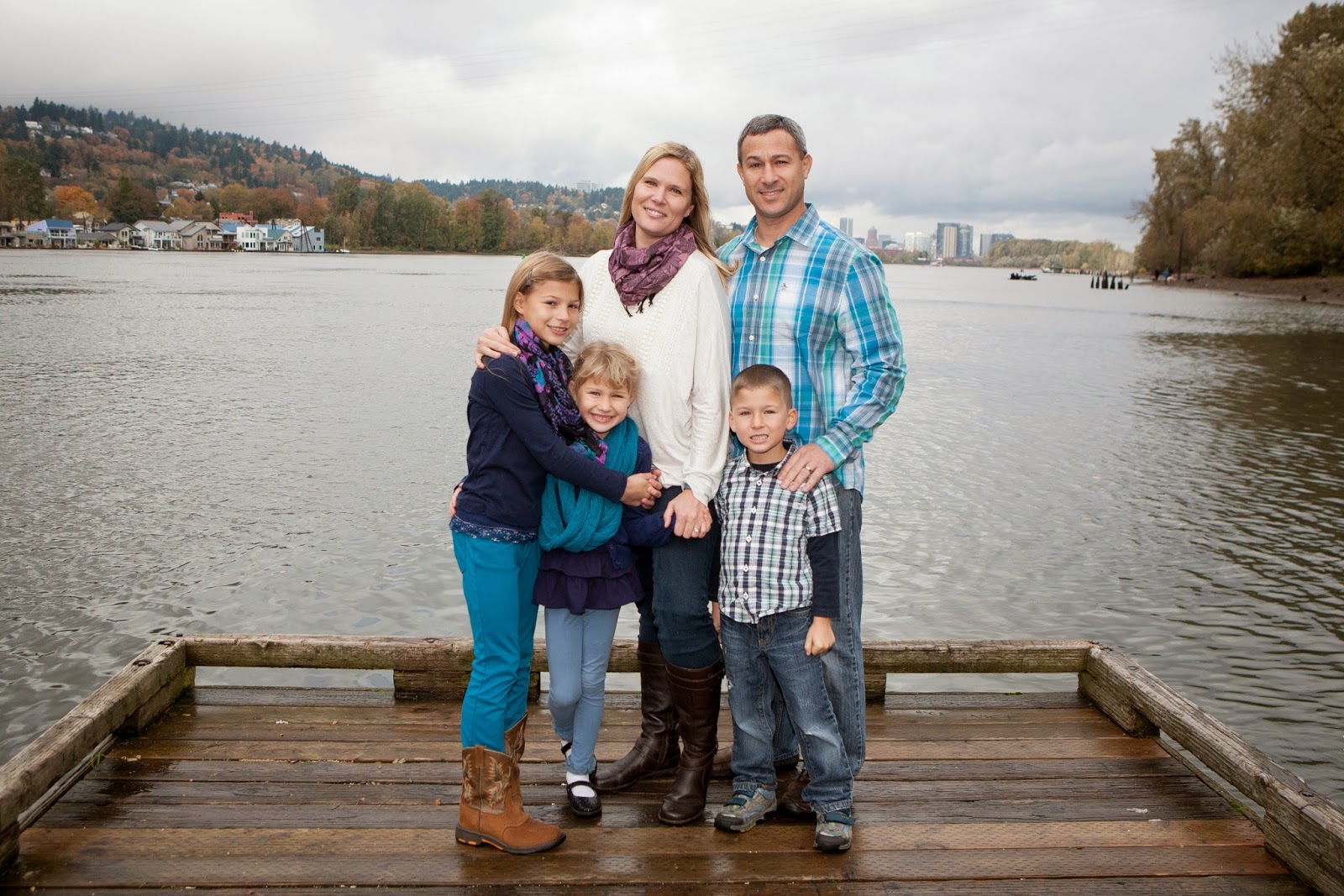 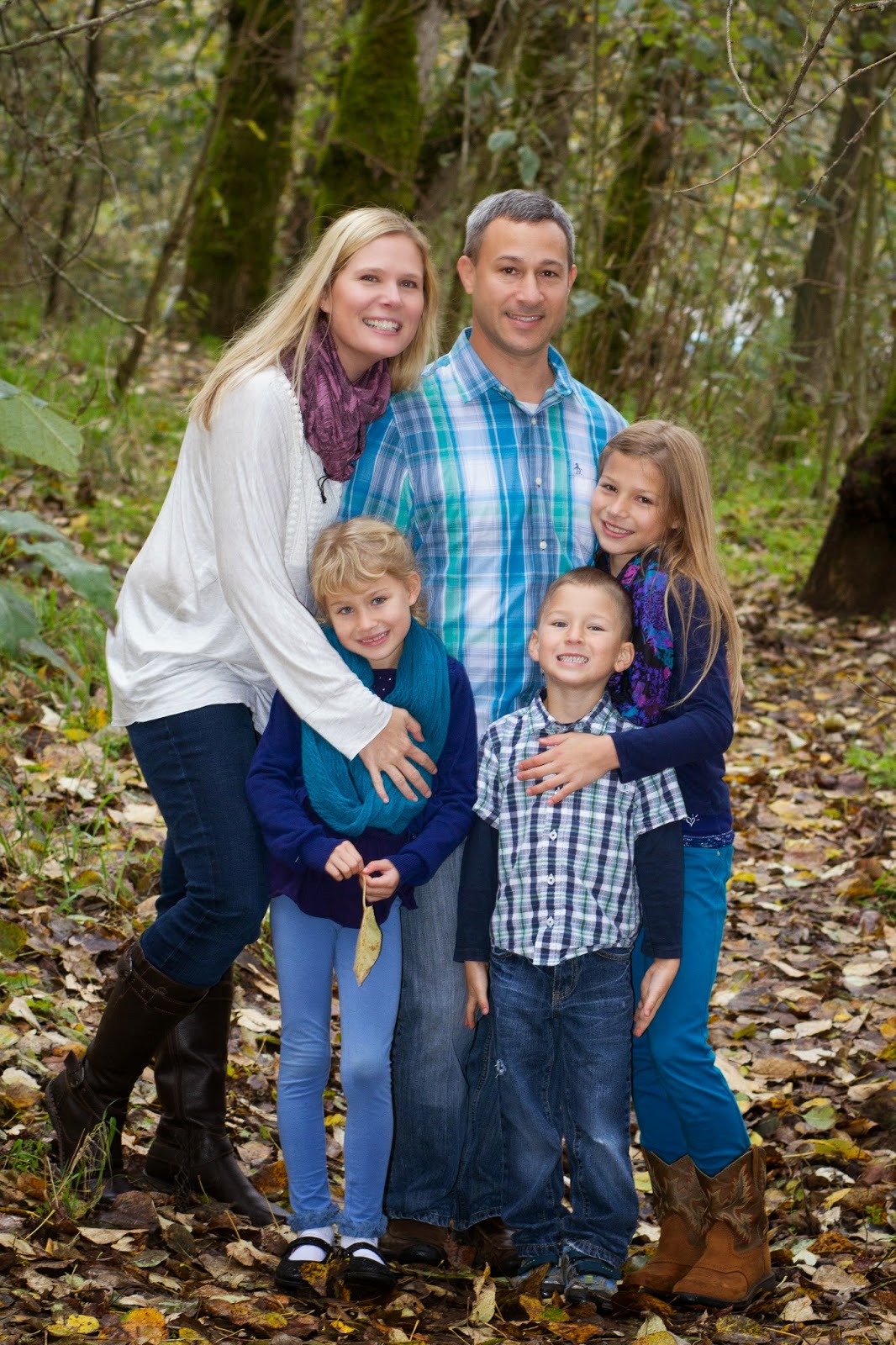 Photos from this blog

Thanks for stopping by

I am a 38 year old mother of 3 writing about my party of 5. I've been married for 12 years to my love, Lawrence. Our party lives in Portland, Oregon, and you know what, it doesn't rain as much as you'd think (she says at the end of August). Life is full and blessed and busy and hard and wonderful.
These are some of the reminders that help point me in the right direction most of the time...
Never wear your blessings like burdens
and
Do not let perfect be the enemy of good
and
Just be where you are
and
Be bold, and beautiful, and humble, and healthy
and
Just do the next right thing
Somedays are better than others but by looking up, diving in, and focusing on the hearts of Lily - 10, Addie - 7, and Bryson - 5 it is possible to go to bed more thankful each night than I was when we woke up that morning.